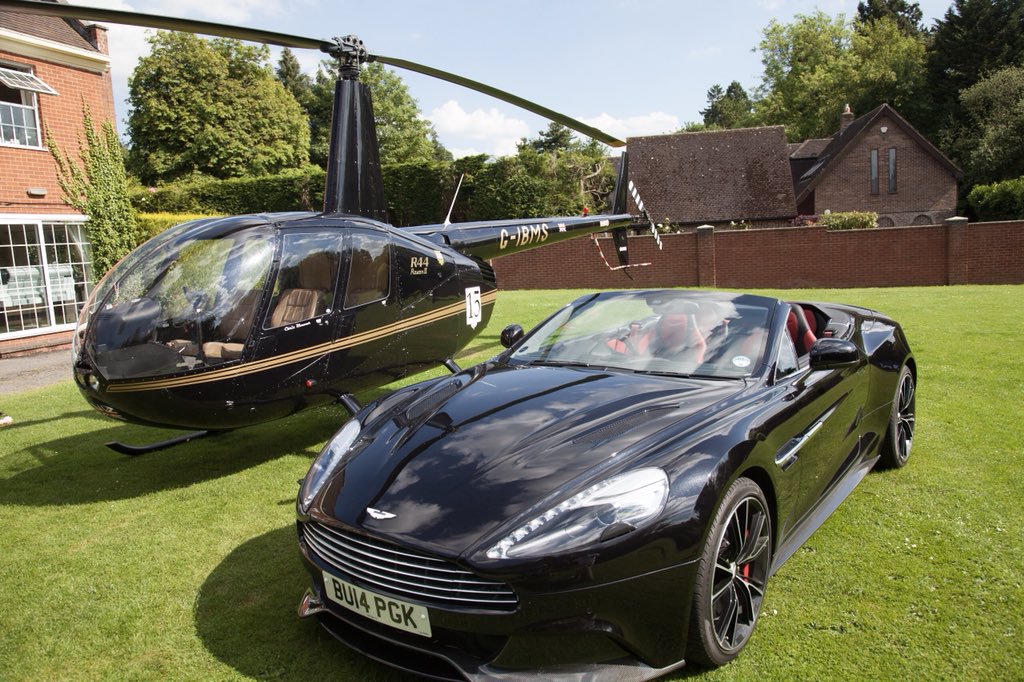 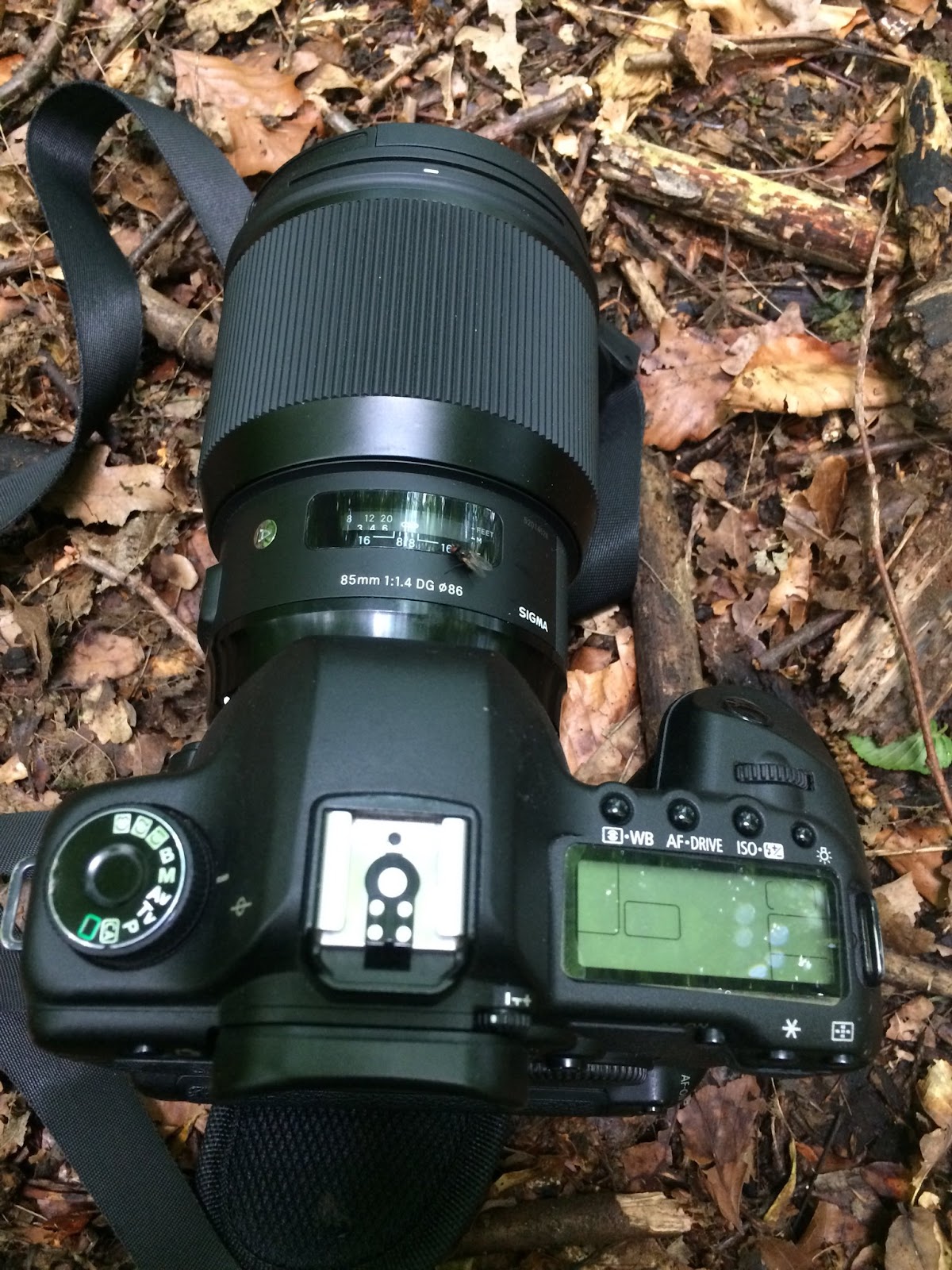 What do you get when you mix a helicopter, an Aston Martin, a Bentley, a swimming pool, wine, champagne and fish and chips? A Babelicious.online photoshoot with Kinky Togger of course! 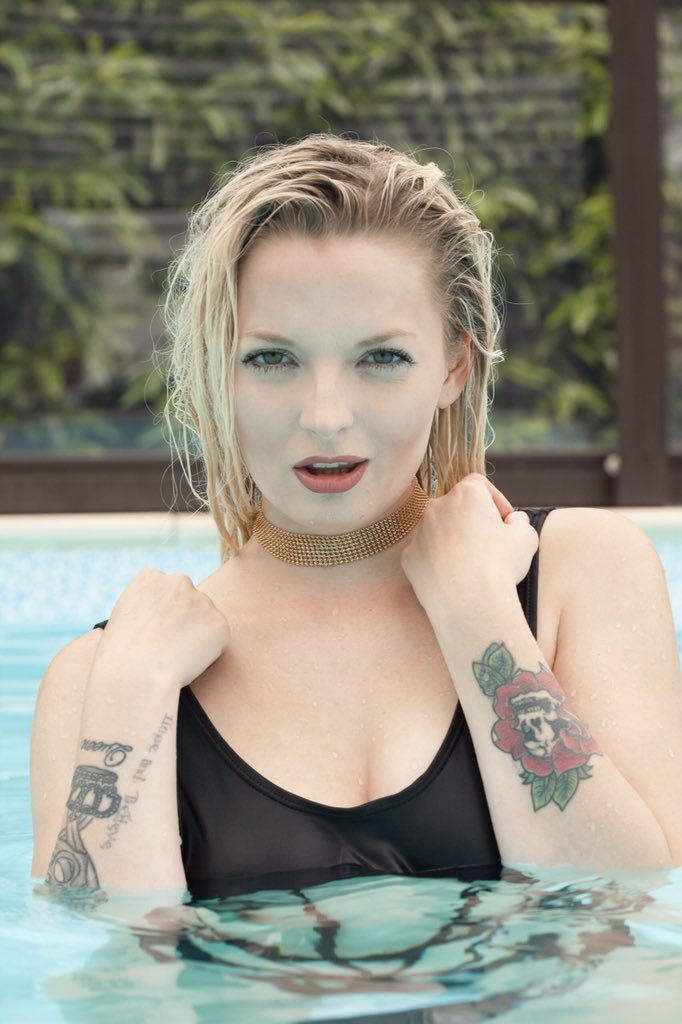 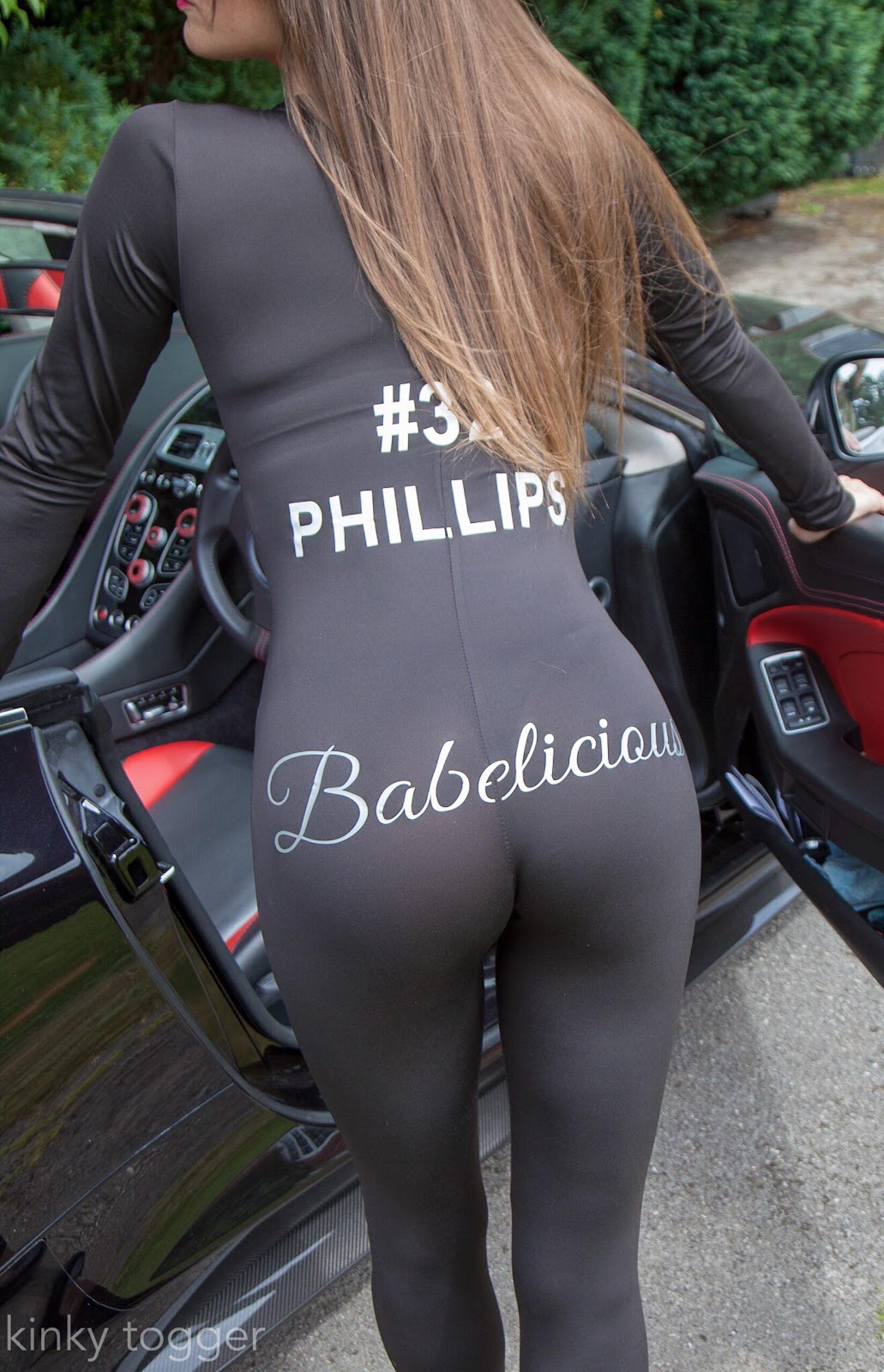 Photoshoots can be long, boring, arduous affairs. Often in stuffy, overly hot studios (it’s all those lights and bodies). They can be rushed, there might be a lack of breaks, you may find you have a room full of over-inflated egos. That is if you’re not on a Babelicious photoshoot, we like to do things a little different, a little better if you will. Shoots with us are a fun and relaxed affair in amazing locations. 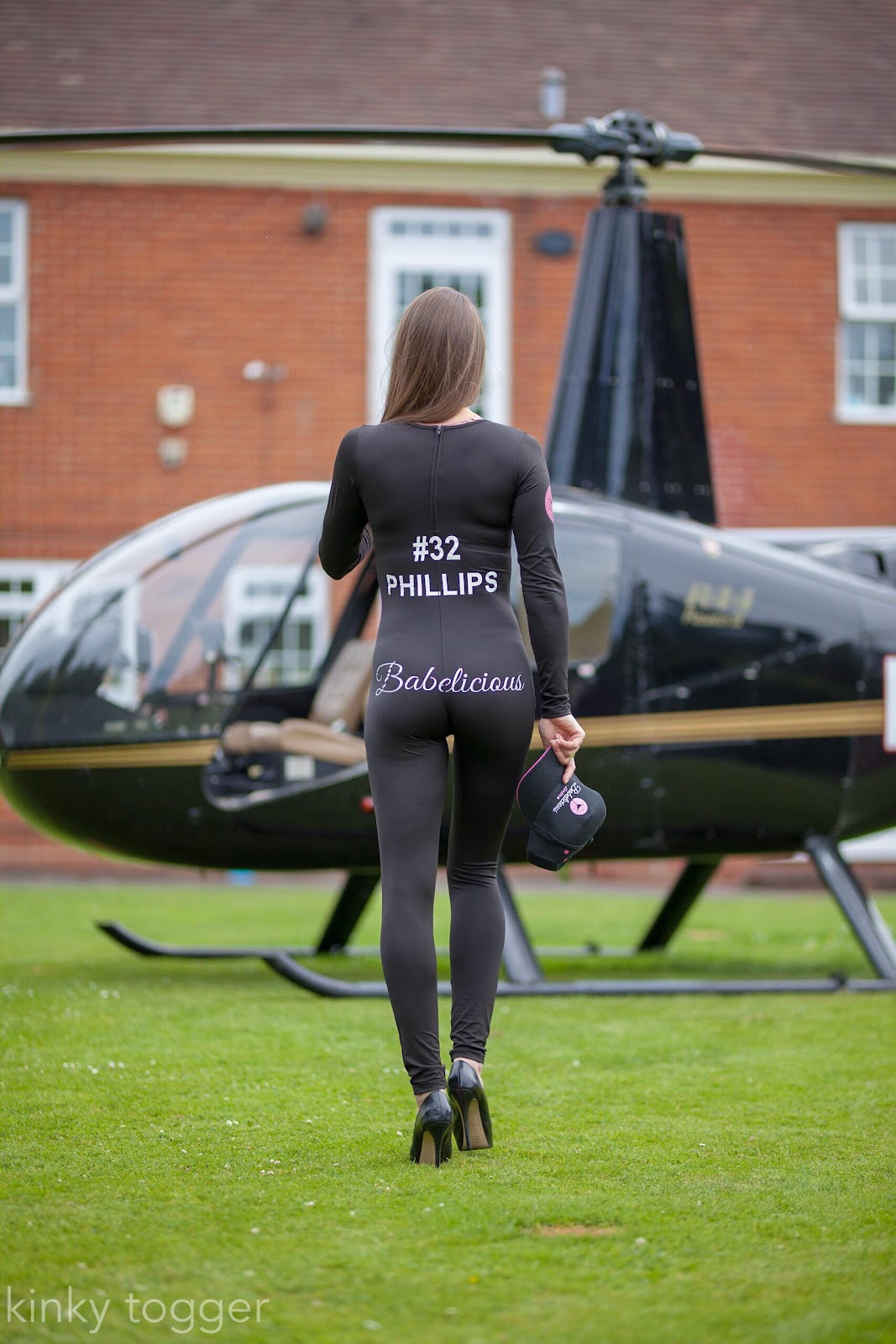 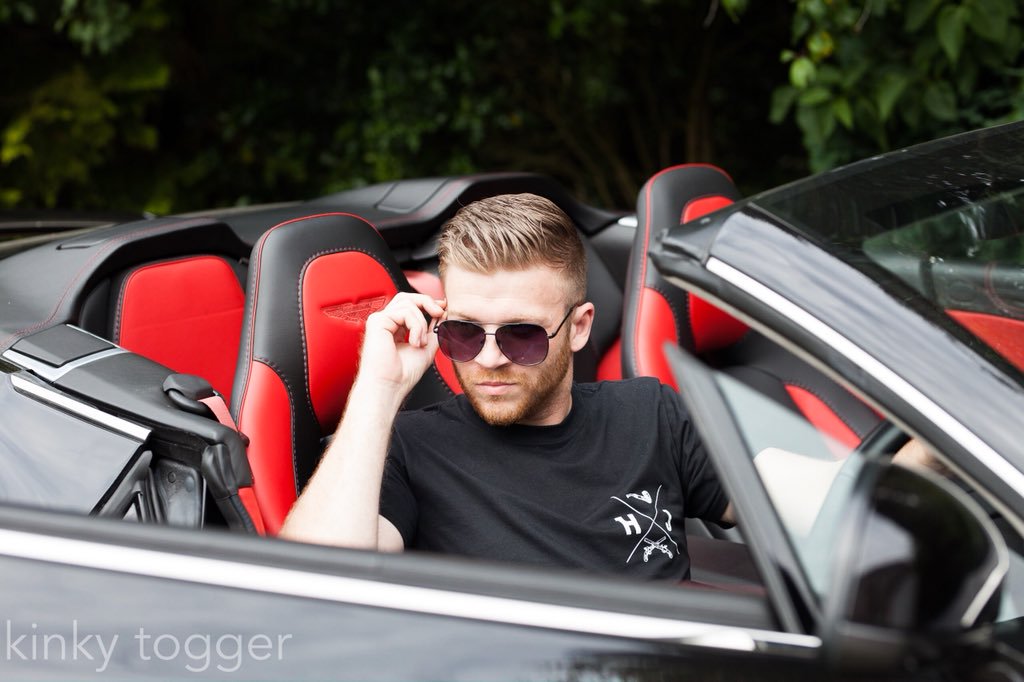 The day began with the photographer, one of the models and one of the social media team flying into the residential location via helicopter. Although the shoot hadn’t actually begun, it did set the scene and feel of the whole day. As the models busied themselves with makeup and catsuits our gracious host poured the ice cold Sancerre and the photographer discussed the shoot with the Babelicious representative. Having based ourselves by the pool we could enjoy the glorious sunshine in between sets of photos and costume changes - sure beats a stuffy studio don’t you think? 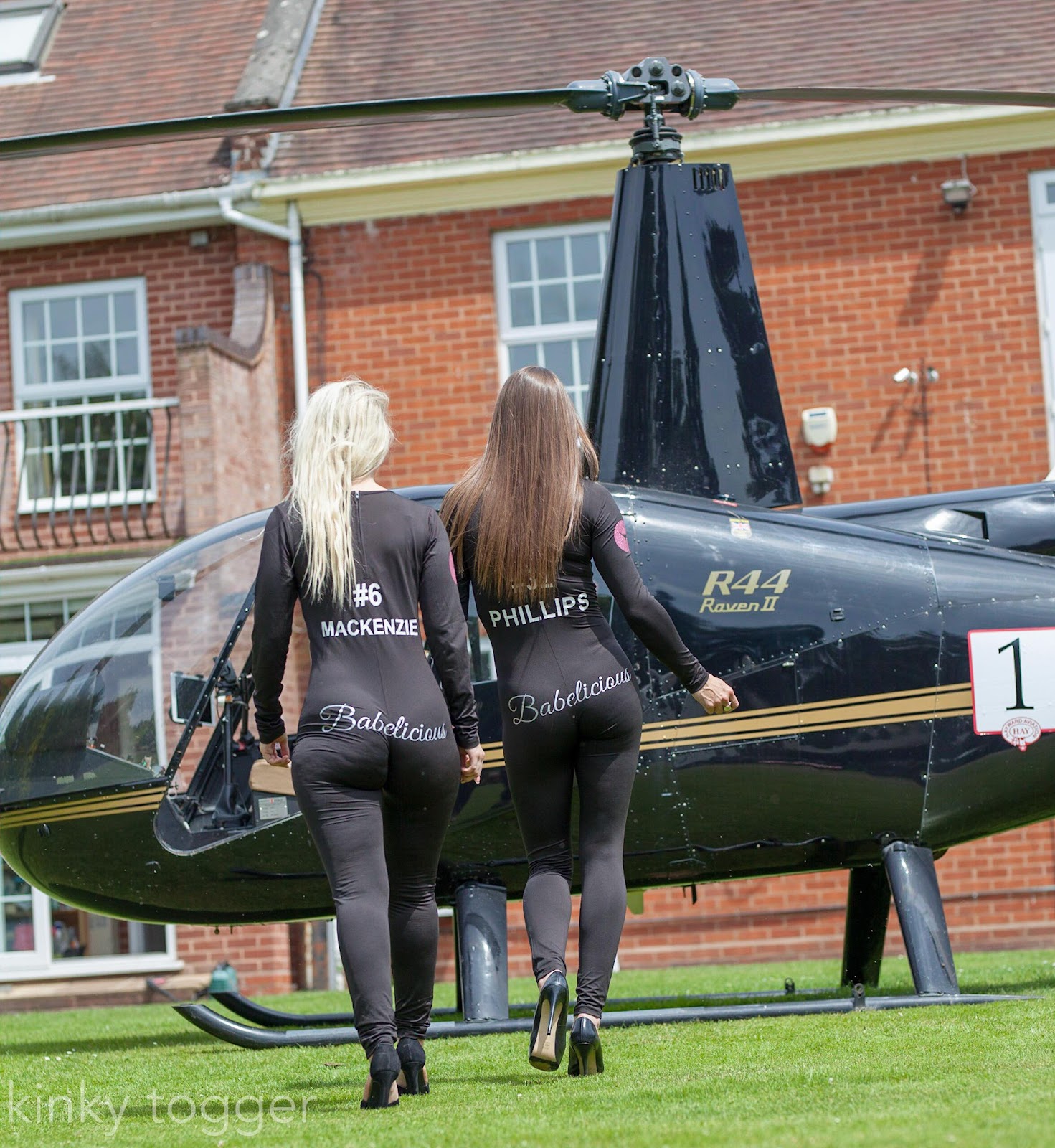 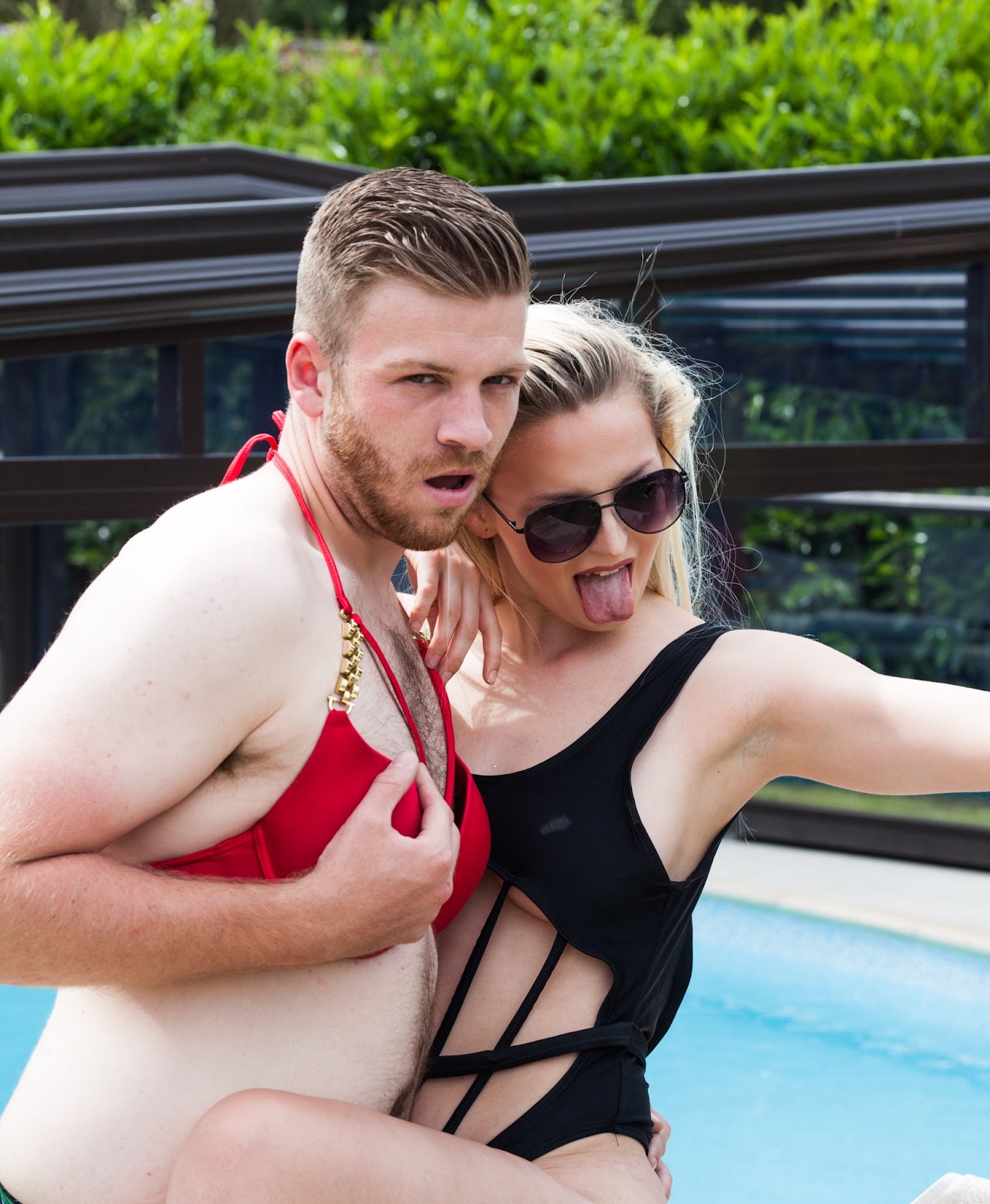 The shoot itself was a joy as the models took it in turns to pose with the Robinson 44 helicopter, the Bently and the Aston Martin all parked strategically in the grounds of the house. Both girls were sexy personified in both the Babelicious catsuits and their own dresses. The crowning glory of the shoot was when both models submerged themselves in the pool to cool off and do another set of shots. 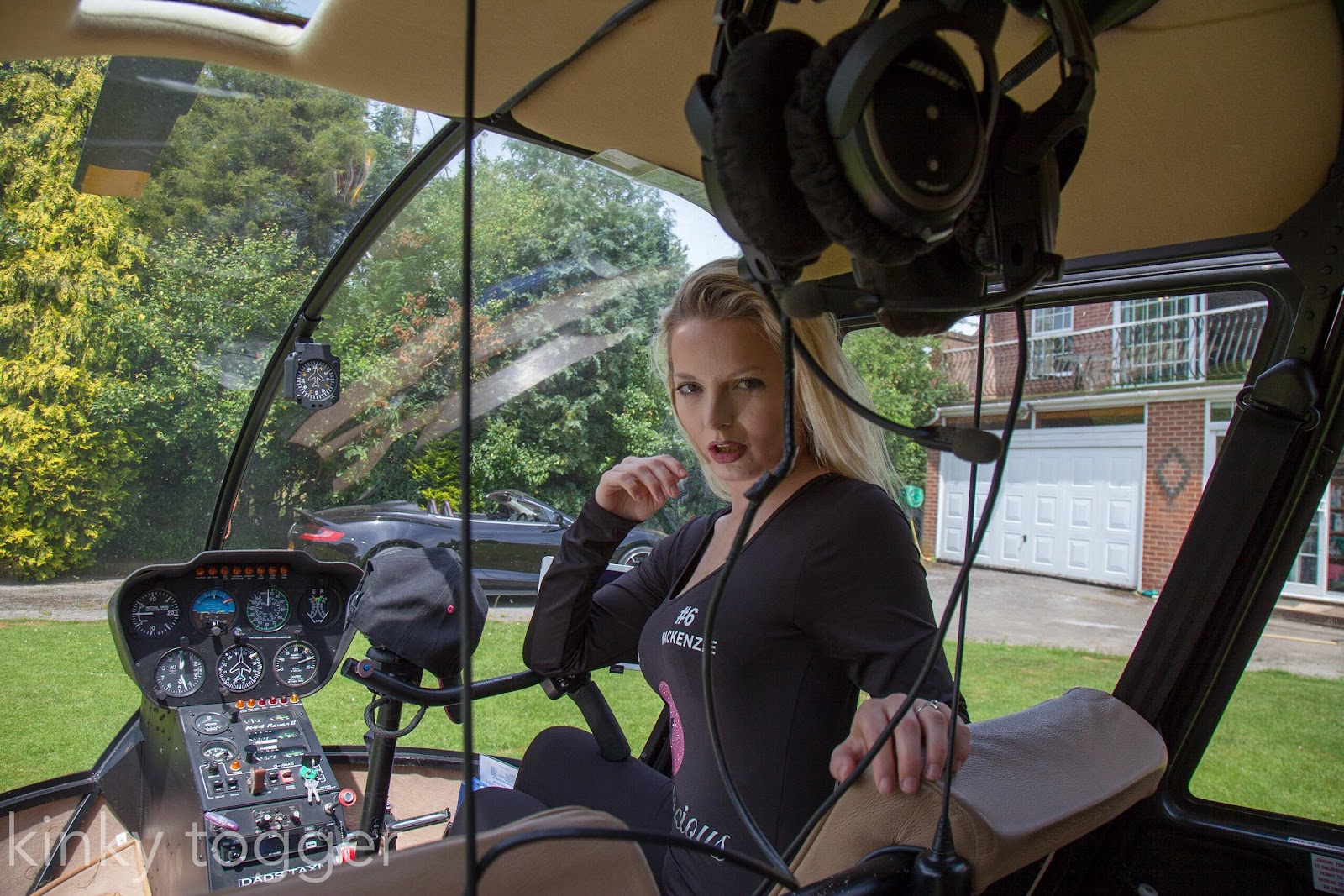 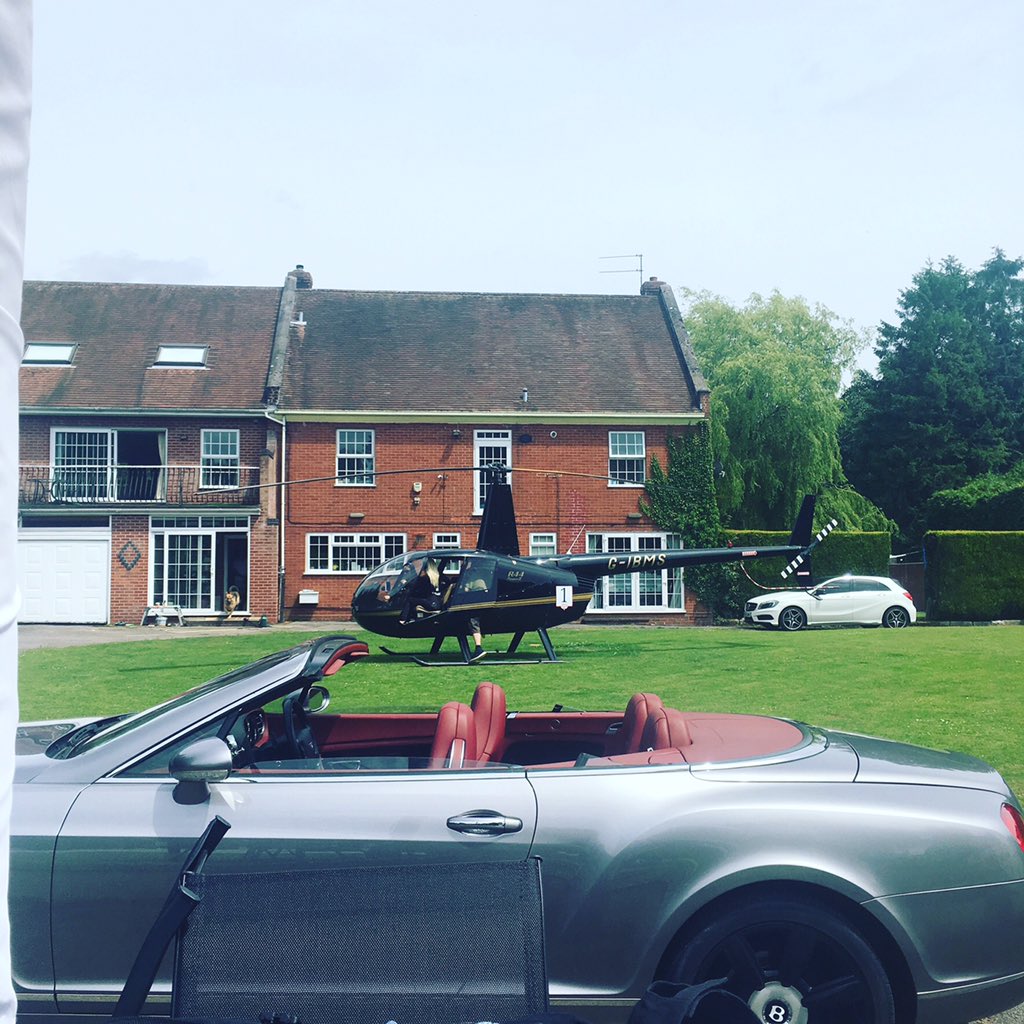 As always on Kinky Togger shoots it was a relaxed atmosphere with laughs aplenty and thanks to our host the drinks were flowing - not for Kinky Togger though, he kept to the soft drinks. Fish and chips were even provided to keep everyone going. 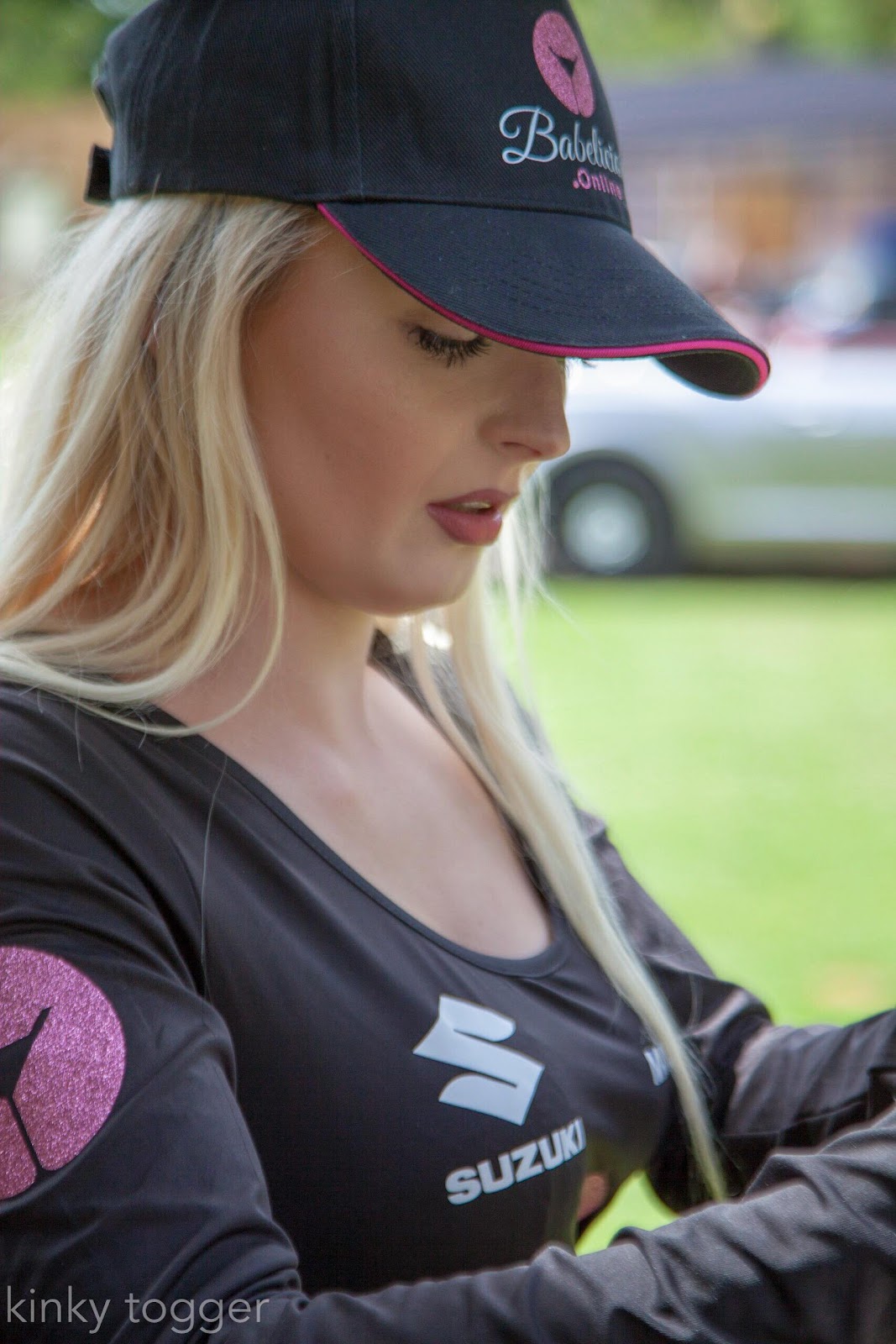 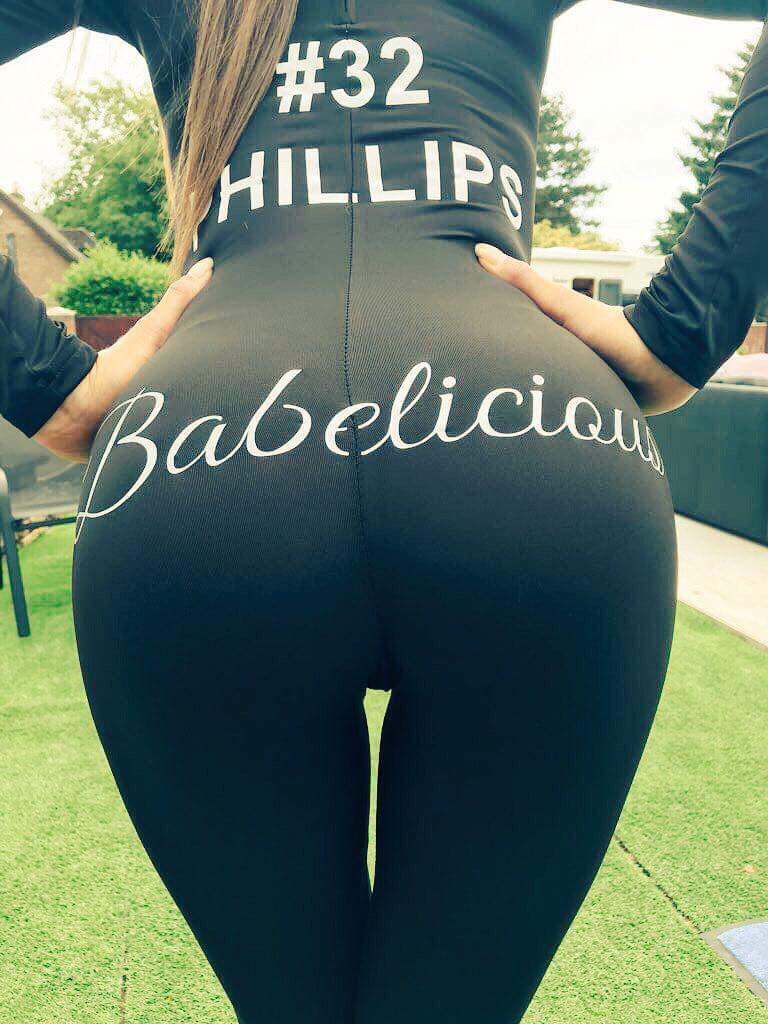 As the shoot ended, the champagne was opened and we all dived into the pool for a quick dip. If only all shoots were in such gorgeous surroundings! 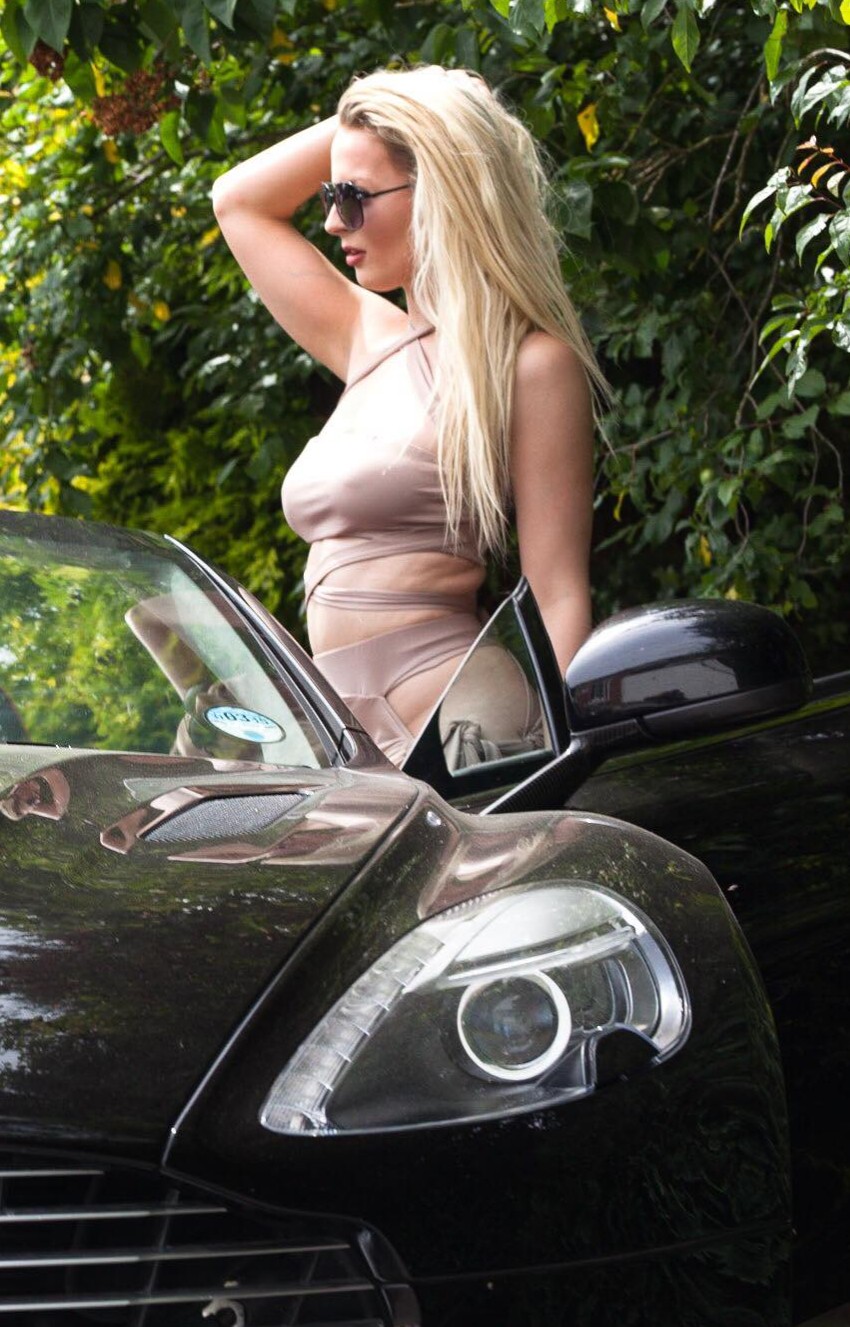 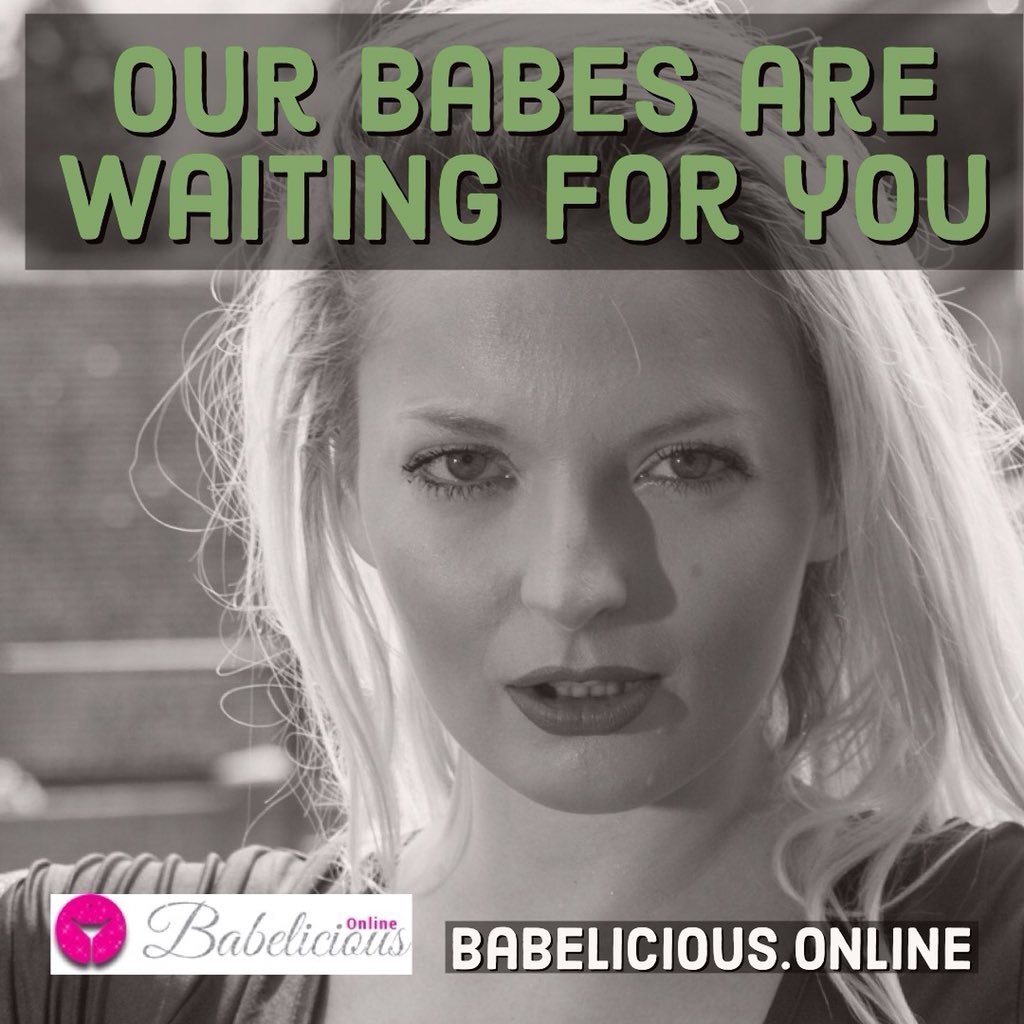 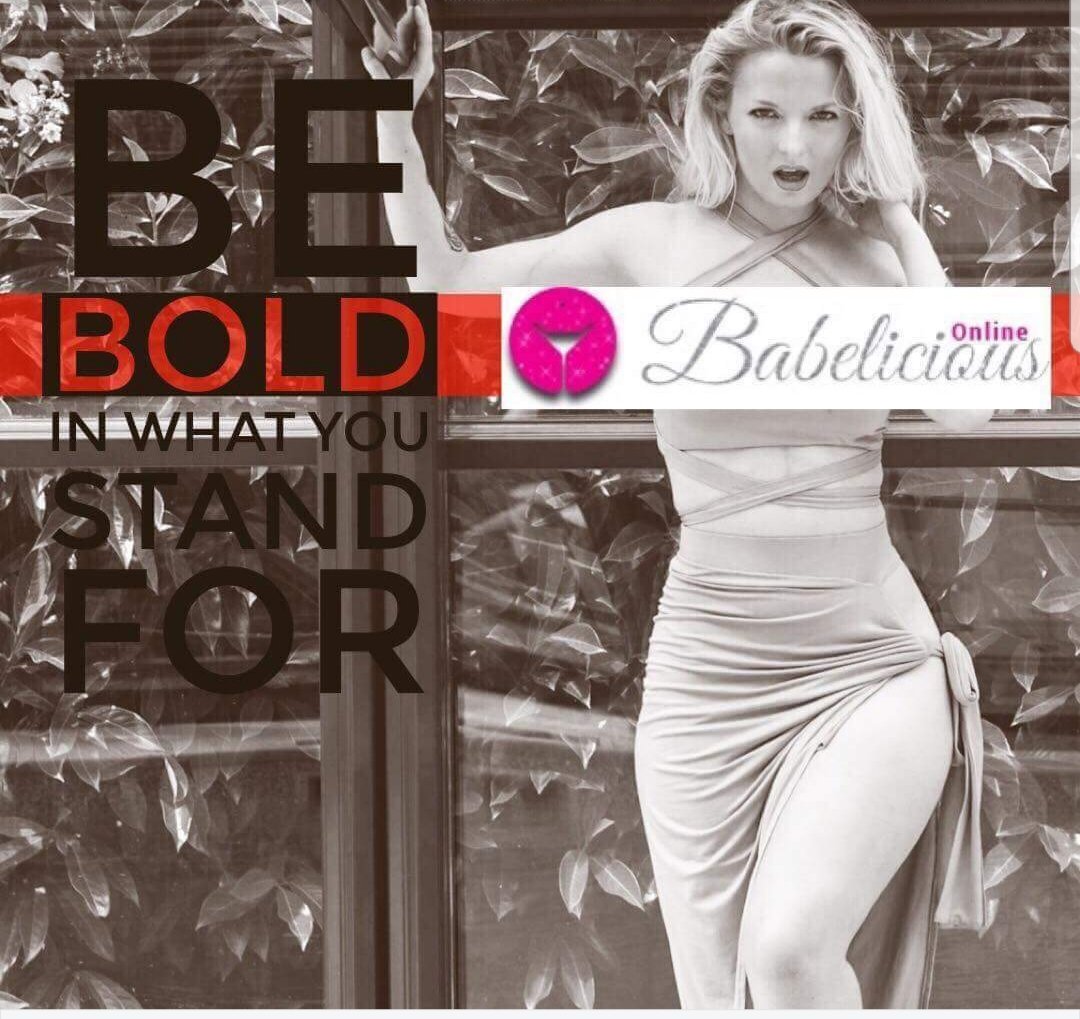 Products, People and Places all catered for 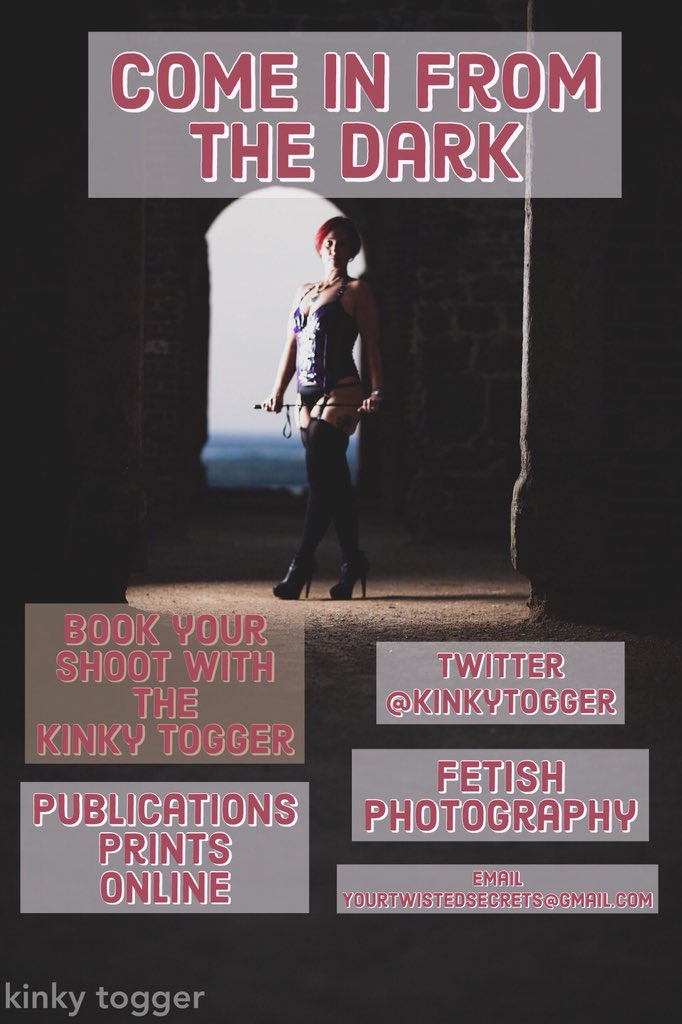 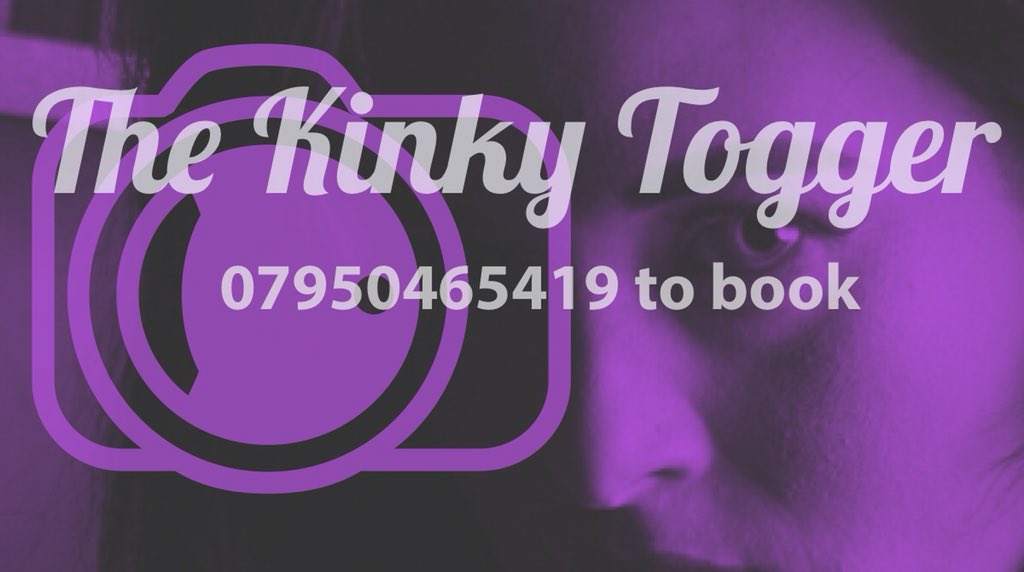